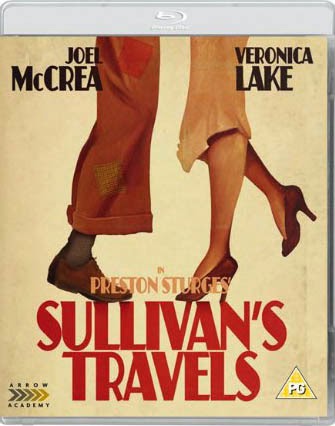 While I suspect I have seen a pretty high proportion of the horror films shot during the 1940s, I will admit straight away that my experience of 1940s comedies is limited principally to what the UK made during that decade. Before I watched Arrow’s new Blu-ray release of Preston Sturges’ SULLIVAN’S TRAVELS, I could have told you far more about movies like THE GHOST OF ST MICHAELS (1941) and indeed any Will Hay comedy, than I could have about the work of Mr Sturges. There is nothing deliberate about this - I have just never had the time to watch all the movies I would like to. Indeed, it's one of the reasons I (and so many like me) can be grateful to Arrow's Academy imprint, which is doing a sterling job of resurrecting classic movies, giving them the treatment they deserve, and making them more widely available. 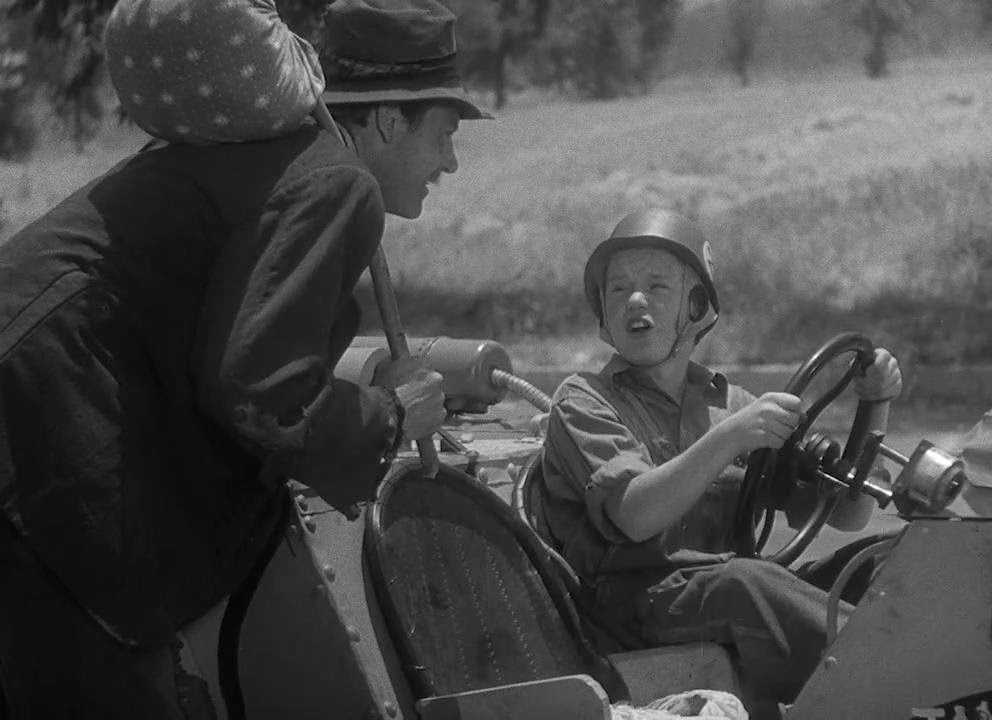 In SULLIVAN’S TRAVELS Joel McCrea plays John L Sullivan. Rather than the famous real-life boxer, McCrea’s Sullivan is a fictional director of popular comedies that enjoy titles like Ants in Their Pants. He yearns to make more Socially Important projects and has a movie he wants to do called O Brother Where Art Thou?  In order to do this he decides to take to the road dressed as a tramp so he can increase his life experiences. Against his wishes he's followed by a camper van filled with his usual production team. Once he persuades them to leave him alone he's saved from starvation by The Girl (played by Veronica Lake, who apparently had a habit of driving everyone on the crew up the wall) who accompanies him on his adventures. As the film moves into its final act Sullivan is believed dead and ends up in a chain gang, where he realises that funny movies have their important part to play in society after all. 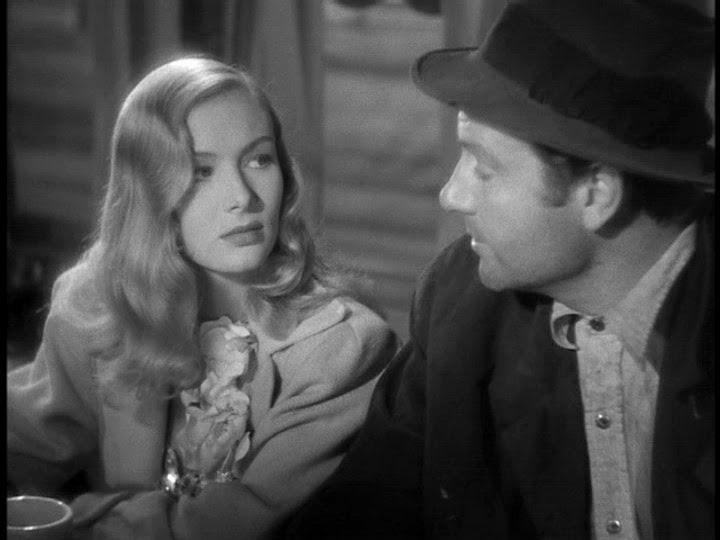 SULLIVAN'S TRAVELS is an ambitious comedy from a director who, by  the time he made it, had established a reputation for making movies in the style of the popular screwball comedies of the 1930s, but with an added depth and substance due in part to the dialogue he was able to include in his screenplays. SULLIVAN'S TRAVELS goes one step further, satirising the very industry in which Sturges worked, while at the same time mixing social commentary with audience-pleasing pratfall silliness. Over seventy years old and still very watchable, perhaps what amazed me most was the rapidity of some of the dialogue (especially in the early scenes). As Terry Jones says in the commentary track that accompanies this release, this really is a film you need to watch several times to get the most out of it. 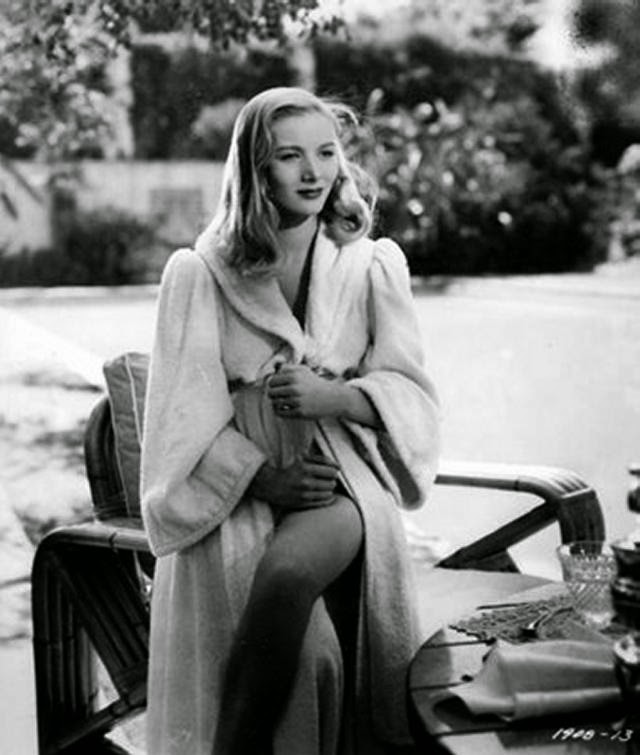 Arrow Academy's Blu-ray is absolutely the best transfer of this film currently available. Extras include Kenneth Bowser's feature-length documentary on the life and career of Sturges which was hugely useful for someone like me who didn't know that much about him. There's also a Sturges-scripted propaganda short, Safeguarding Military Information, a short documentary on Sturges' stock company of actors and an appreciation of the movie by Kevin Jackson. There's also a booklet with new writing on the film, and a reversible sleeve. For anyone wanting to dive into the rich and varied world of 1940s American comedies, and indeed the work of Preston Sturges, Arrrow's Blu-ray of SULLIVAN'S TRAVELS is an excellent place to start.

Posted by John Llewellyn Probert at 6:49 am