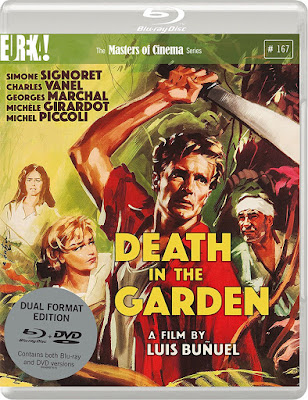 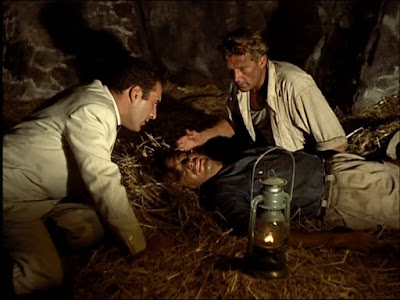 We’re in the world of diamond mining in South America, where civil unrest is afoot. The independent miners have been told to cease activities as the (police) state is taking over. We follow the lives and daily activities of a prostitute (Simone Signoret), a priest (Michel Piccoli), a diamond miner (Charles Vanel) and his deaf daughter (Michele Girardon0 as well as a no-nonsense adventure type unjustly arrested for having a wallet full of money taped to his chest (Georges Marchal looking like a cross between Mickey Rourke and Leif Erickson). As the subsequent civil upheaval results in revolution, our central characters are forced to flee the town and enter the jungle. 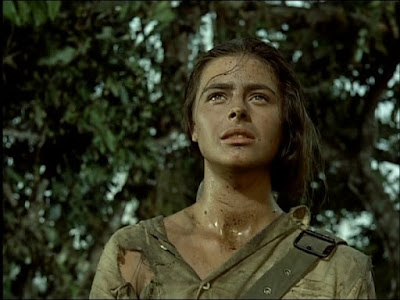 Once there their lives change as they end up starving and exhausted. Wandering through a landscape filled with false promises of salvation, they end up having to fight for their lives, and not all of them survive. 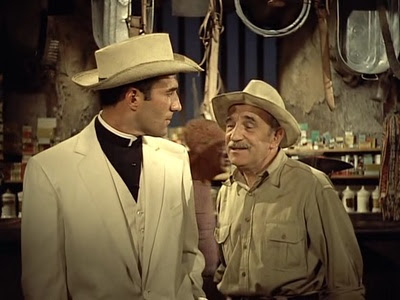 Filmed in glorious Eastmancolor, DEATH IN THE GARDEN is very much within the ‘Up the Creek Without a Paddle’ genre later explored to a greater (and even more harrowing degree) by Werner Herzog’s AGUIRRE (1972) and Ruggero Deodato’s CANNIBAL HOLOCAUST (1979). Our central characters have been pretty much handpicked to represent different factions within society and their dreams, hopes and fears as rescue seems less certain is examined as much as might be considered possible within the jungle adventure milieu. 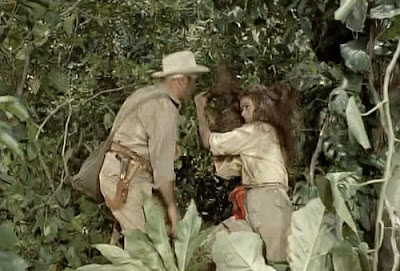 Beware, though. Anyone expecting the more assured political commentary and surrealism of movies like THE EXTERMINATING ANGEL (1962) or even DIARY OF A CHAMBERMAID (1964) should be aware that DEATH IN THE GARDEN is far more in the tradition of the colourful jungle pictures of the era, so just revel in the warmth of the photography in this beautiful new transfer and enjoy. 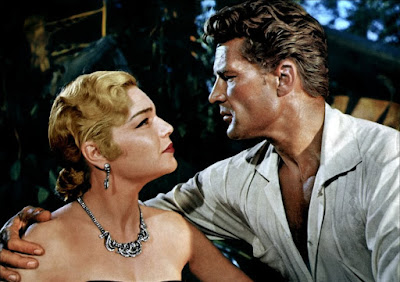 Eureka’s disc comes with a new interview with Tony Rayns, an archival piece from film scholar Victor Fuentes and an interview with actor Michel Piccoli. You also get a trailer and a booklet featuring new writing on the film.


Luis Bunuel's DEATH IN THE GARDEN is getting a dvd and Blu-ray dual format release from Eureka on Monday 19th June 2017
Posted by John Llewellyn Probert at 4:44 pm