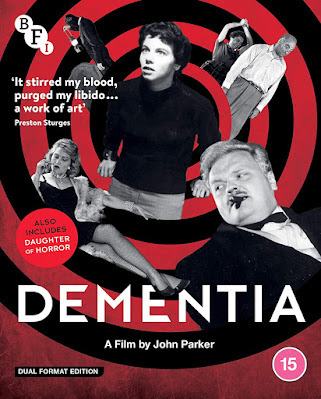 A curious black and white oddity that runs for just under an hour, John Parker's dialogue-free DEMENTIA is getting a dual format DVD & Blu-ray release from the BFI. 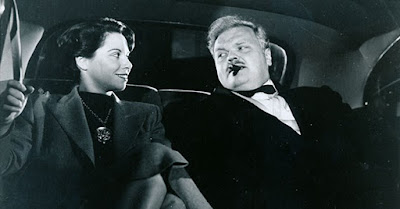 A young woman wakes up in a cheap hotel room, her mind still filled with vestiges of the nightmare she has just had. She leaves the building and finds herself embarking on an odyssey of sleaze and murder over the course of one night in the skid row world in which she finds herself. And that doesn't include the bizarre flashbacks she has to her life as a child. 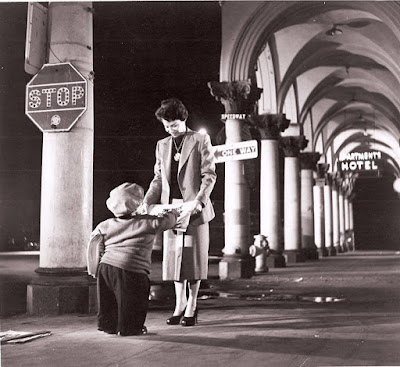 The BFI's disc has quite a few extras, the most succinct of which in providing background to this one is Joe Dante's Trailers from Hell segment in which he explains that DEMENTIA was the only film by director John Parker, that he made it with his mother's money, submitted it to the New York Censor board multiple times only for it to be rejected, and that eventually it was bought by producer Jack H Harris who retitled it DAUGHTER OF HORROR and added narration. It's probably most famous as the film showing in Harris' THE BLOB (1957) when the titular creature attacks the cinema. 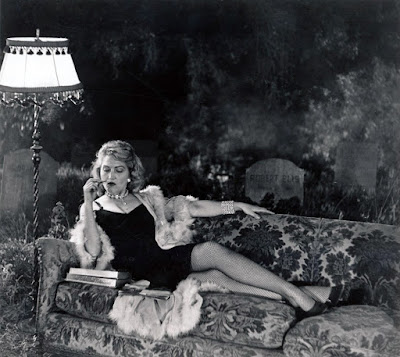 It's certainly a weird film, foreshadowing both Polanski's 1965 REPULSION and some of the grimmer, weirder moments of David Lynch's oeuvre. The sleaze quotient, the bloody deaths and a severed hand no doubt all contributed to the film being refused a certificate and there's also a fascinating score by George Antiel with vocalisations by Marni Nixon, possibly best known as Audrey Hepburn's singing voice in George Cukor's MY FAIR LADY (1964). 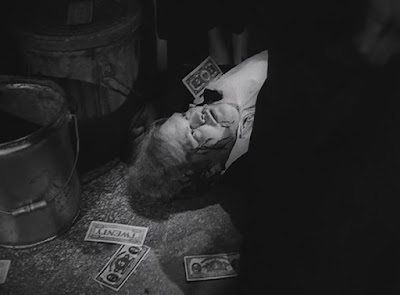 Other extras include the Jack Harris DAUGHTER OF HORROR version, a Kat Ellinger commentary, the short British film ALONE WITH THE MONSTERS about an elderly lady who, overcome with loneliness kills herself, a piece on the restoration and trailers for both version of the film. 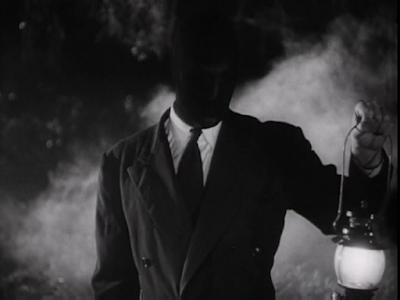 If you get the first pressing there's also a booklet with new writing on the film from Vic Pratt, William Fowler and Ian Schultz

Posted by John Llewellyn Probert at 9:28 am