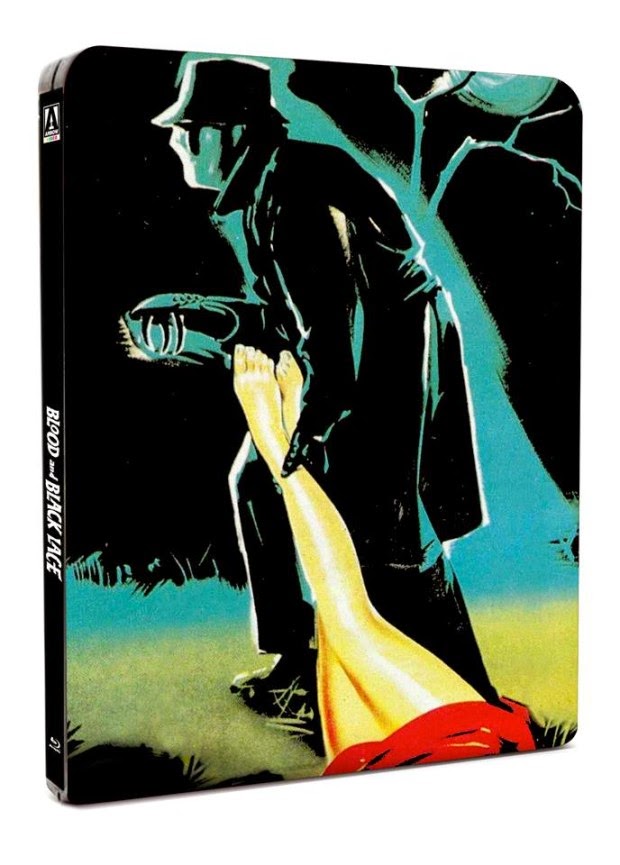 A gloriously stylish, colourful and original movie that virtually invented the Italian giallo subgenre and blazed a trail so bright that horror cinema was never quite the same again, Mario Bava's BLOOD AND BLACK LACE gets an all-singing all-dancing Blu-ray & DVD release from Arrow that's already had more favourable reviews than you can shake a stick at. In your black leather gloves. Before picking up a razor and brandishing it at a pretty girl who will react by saying lines like 'Oh it's you' and 'Why are you waving that razor at me?' while you say nothing at all.
Oh yes it's giallo time, big time. 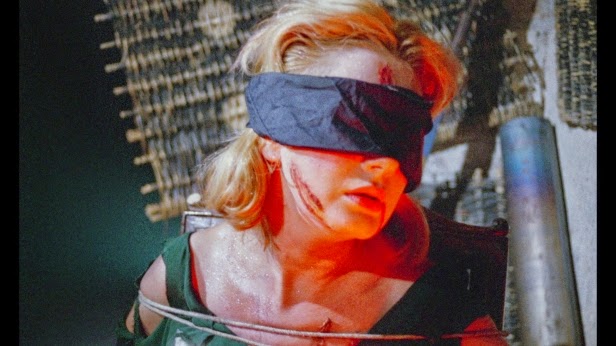 After Hammer changed the face of horror cinema forever with their Eastmancolor marvels in the late 1950s, exploitation movie companies all over the world sought to emulate the success of the new British gothic. In the US, AIP went for adapting Poe, while Italy jumped on the bandwagon as well. BLOOD AND BLACK LACE, though, is anything but a ripoff of another country's cinema, even though it owes its existence to Hammer's gothic renaissance. In fact Bava's film might well be the perfect example of a genre Italian cinema made its own. When BLOOD AND BLACK LACE came out the horror murder mystery genre was still doing its best to copy Alfred Hitchcock's PSYCHO (1960), and Hammer's imitations were just as bland as the rest of them. 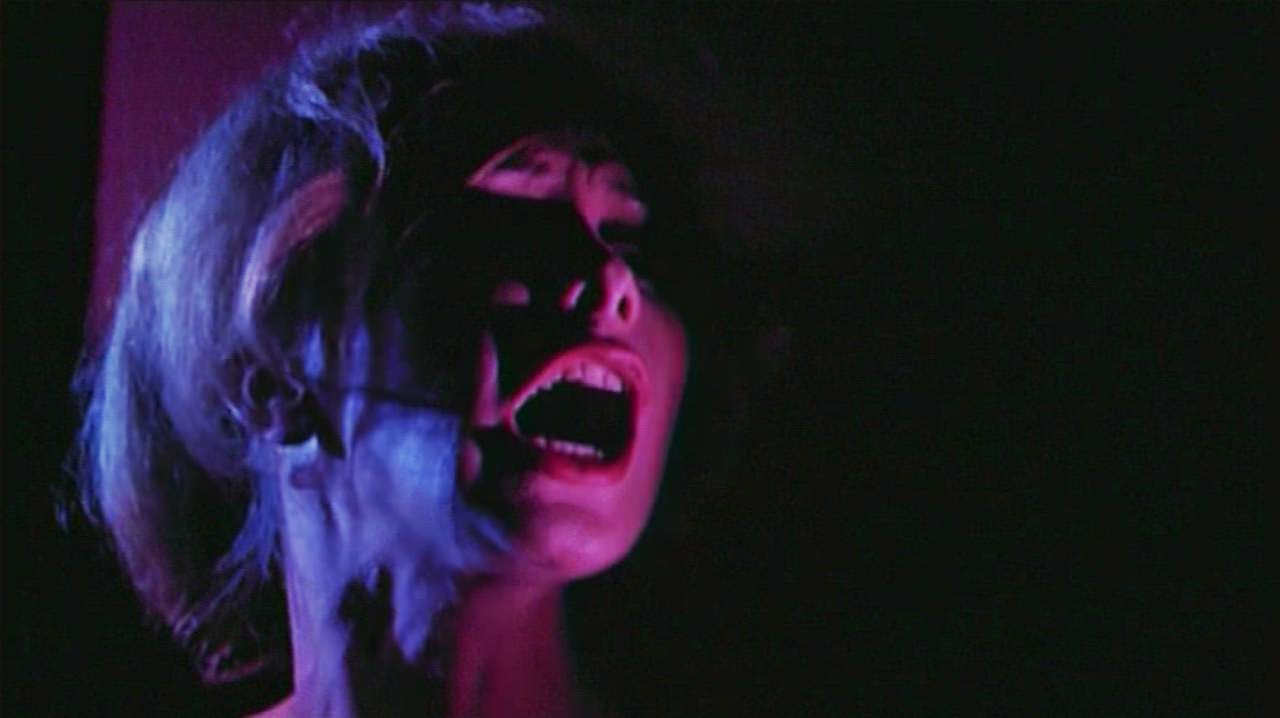 Warming up with his own THE GIRL WHO KNEW TOO MUCH, Bava went on to revolutionise the Ten Little Indians / Body Count murder mystery genre with this, a movie that features many of what would soon be considered giallo tropes (or even cliches) for the very first time. BLOOD AND BLACK LACE features beautiful girls, stylish murders, gorgeously lit scenes that would be at home hanging in the Louvre, a collection of colourful red herrings, and a story that is less a masterpiece of intricate twists and plotting and more like one of the movie's fashion model victims - something on which all the above elements can be draped and shown off to their best advantage. 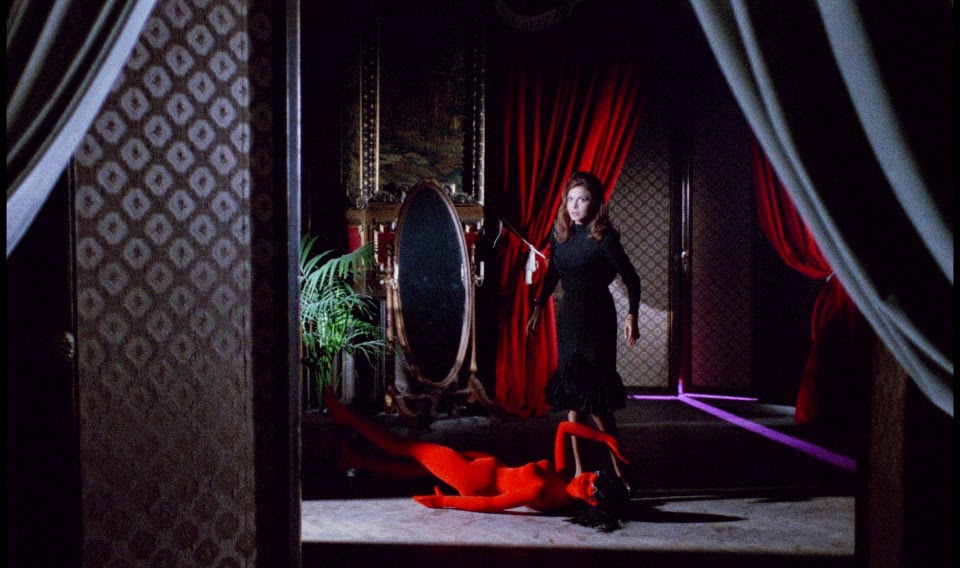 Models at a top fashion house are being stalked by a faceless killer who is bumping them off in a variety of stylish (and actually rather cruel) ways. Who will be next? Who is the murderer? Is that diary important? Does it actually matter when this film is such a sumptous feast for the eyes? You might not be entirely convinced by the denouement, but if that worries you then you've missed the point, because who actually did the murders is usually one of the least important elements of this kind of cinema, where style is far more important than logic. 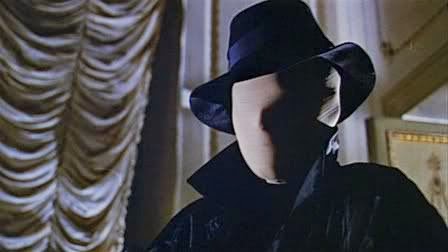 Arrow's Blu-ray and DVD set comes packed with extras. The transfer itself is absolutely beautiful. I saw this version on the big screen at Glasgow Frightfest and the quality is so fine the film almost looks as if it was made yesterday rather than 50 years ago. There are both English and Italian dialogue tracks  - I'd go with the Italian if I were you, along with the newly translated subtitles. Tim Lucas gives us the commentary he was born to do, packed with so many facts and anecdotes it deserves several listens.
Psychoanalysis is a documentary that traces the origins of giallo and features, amongst others, Dario Argento, Lamberto Bava and one of my personal idols, screenwriter Ernesto Gastaldi. Argento & Lamberto also feature on a panel discussion about Mario Bava, and there's an episode of David del Valle's TV series The Sinister Image all about BLOOD & BLACK LACE star Cameron Mitchell. Exclusive to the Blu-ray is the short 'neo-giallo' Yellow, but both formats have everything else, including alternate opening titles, a trailer, a short appreciation by Helene Cattet and Bruno Forzani (who made STRANGE COLOUR OF YOUR BODY'S TEARS), and Gender & Giallo - a visual essay that sets the subgenre in context with the times in which these films were most popular. There's also the usual booket and a reversible sleeve unless you've bought the steelbook, which is just gorgeous. One of the Blu-ray releases of this year and thoroughly deserving of all the good reviews and everyone's support. 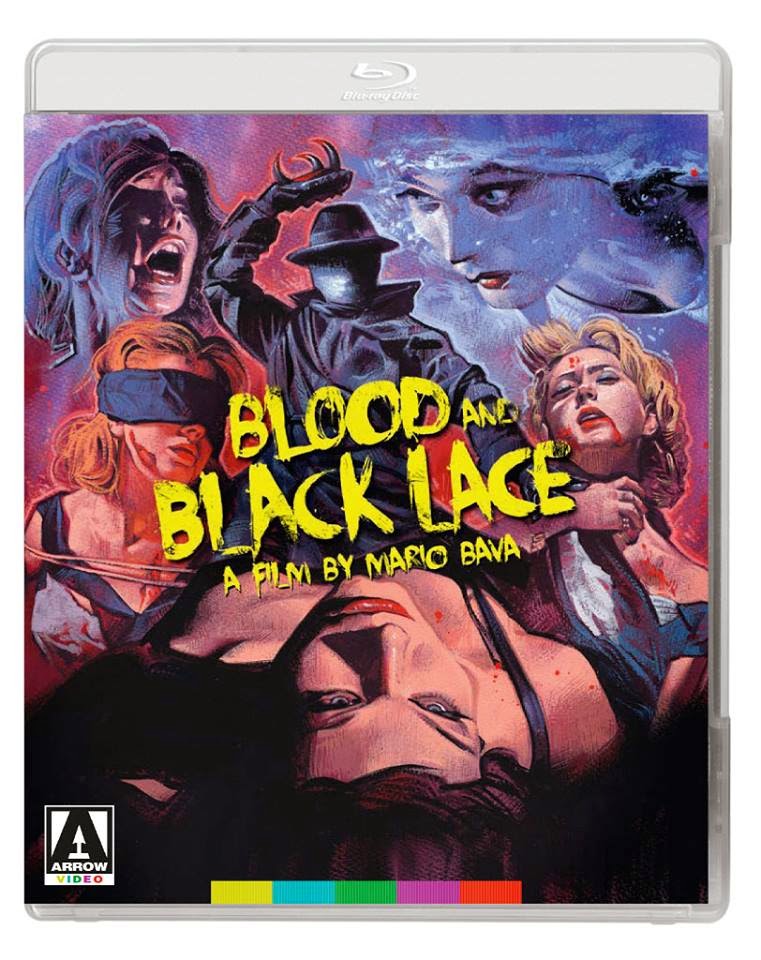