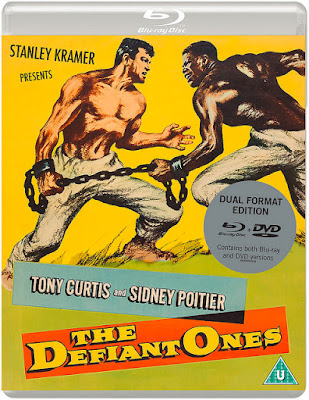 Eureka brings out another Stanley Kramer classic on UK dual format with this release of his 1958 classic prison break movie. 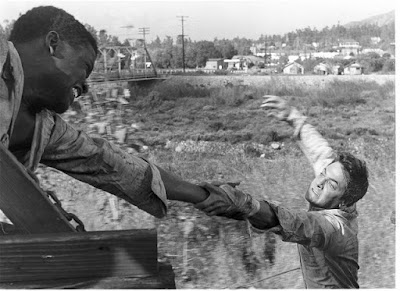 When a truck transporting convicts crashes in the American South, John Jackson (Tony Curtis) and Noah Cullen (Sidney Poitier) find themselves on the run. The only problem is they're chained together  - 'because the warden had a sense of humour' says a character at one point. 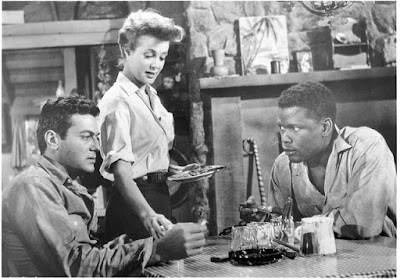 Unable to break the chain and harbouring hatred and prejudices for each other, the only choice the two men have if they are to survive is to work together. Aiming to get to a railway line they have to evade a bloodthirsty posse equipped with guns and tracker dogs, survive both hunger and the elements, and they're only going to be able to do it if they put aside their differences. 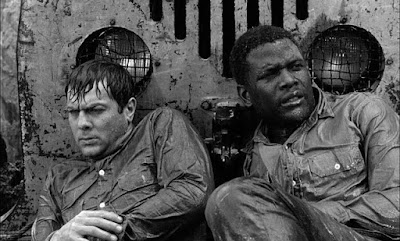 Like with INHERIT THE WIND, Stanley Kramer doesn't pull any punches here. This one is a plea for racial tolerance and during the 96 minute running time we get to know both men, understand them, and sympathise with both. 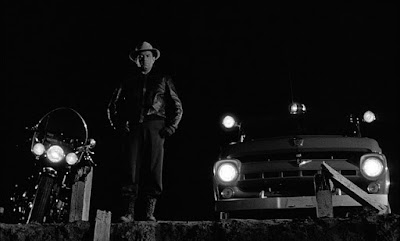 Both leads are excellent. Curtis is all rage while Poitier is more the thinking man. Again as with INHERIT THE WIND we get some interesting casting in the smaller roles, including Theodore Bikel in a thoughtful performance as the sheriff pursuing them, and Claude Akins and Lon Chaney as workers in a turpentine plant. 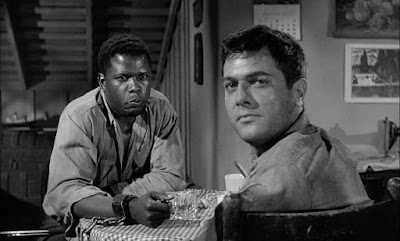 There are plenty of long takes which make what's happening on screen all. the more engrossing, whether its Curtis and Poitier talking near a fire, or the scene where they are threatened with being lynched. 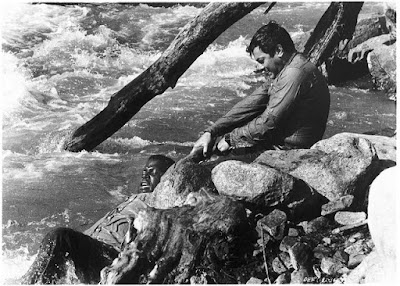 Eureka's transfer is 1080p and as an extra you get a new video interview with Kim Newman. Classic stuff. I don't need to sell this one to you, do I?