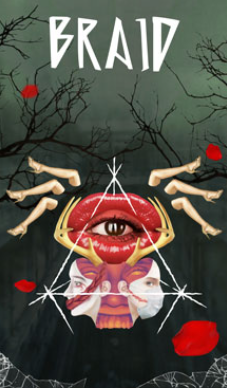 Two drug dealing young ladies on the run end up at the country mansion of an insane childhood friend (or do they?) who forces them to play games (or does she?). BRAID reminded me most of those old British movies like BLUE BLOOD (1973) where a next to nothing plot that you get the feeling is supposed to be 'heavy with meaning' takes place in a lovely country house. If I was being kind I'd say BRAID needed a bit more thinking through so that some of the impressive imagery had a greater impact by being in the context of an actual plot. If I was being unkind I'd say it was a load of pretentious old bollocks. 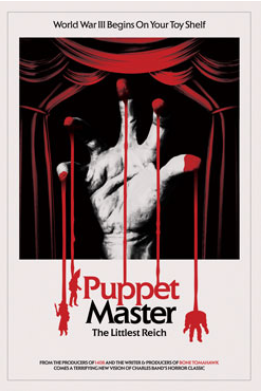 Udo Kier, Barbara Crampton, Charles Band, Fabio Frizzi, killer puppets and a Frightfeat audience meant this was a lot of fun, even it isn't actually a terribly good film. This reboot of the famous series features Udo Kier as Nazi puppet maker Andre Toulon whose puppets end up running rampant in a hotel and committing a series of hate killings. Some of the deaths are remarkably unpleasant and the film overall could do with a bit more charisma in the editing and music departments (and some of the acting it has to be said). Still, if you're looking for something daft,  outrageous, gory, and yet with a political subtext that's not even sub, this one's definitely worth a look.

The Most Assassinated Woman in the World 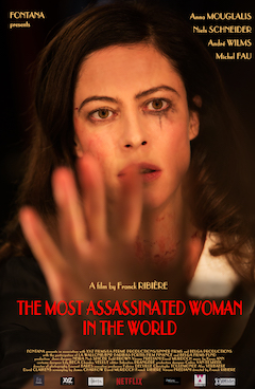 This one's 'based on true events' inasmuch as Paris' Grand Guignol theatre actually existed, and that its star was Paula Maxa, a woman who really was killed, shot, strangled and subject to hundreds of other 'atrocities' on stage. This isn't exactly a biopic, however, but a fascinating, multi-layered picture about Paula, her past, why she ends up in one of the more bizarre jobs in acting, and how she strives to leave it. Add in a serial killer terrorising Paris and superb reconstructions of the Grand Guignol performances as well & you have one of the highlights of the festival. My favourite so far.

Incident in a Ghostland 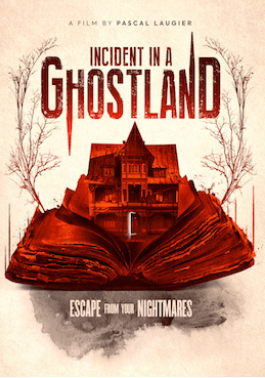 Begins with a quote from H P Lovecraft and promises to go into SHUTTERED ROOM territory (I know, that's a Derleth story but still) before...not doing that at all. Pascal Laugier's MARTYRS and THE TALL MAN are both excellent, but with this he's running the risk of becoming the M Night Shyamalan of torture porn. Plenty of horrible violence with the hysteria level frequently turned up to eleven, INCIDENT does boast at least one marvellous and creative scene of a girl posed in amongst a bizarre collection of dolls. So arresting is that image that I wonder if M. Laugier built the movie around it. By no means a terrible film - in fact it's really pretty good, edge of the seat stuff - but if you've seen his others this is the least of them. 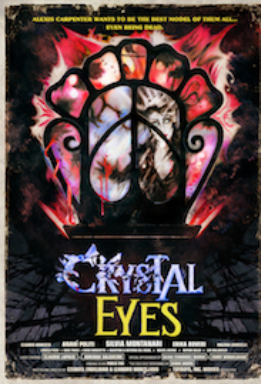 Oh My God. How best to end this day of Frightfest than with the campest, craziest, loudest giallo tribute movie ever to make it out of South America? When supermodel Alexis Carpenter (DYNASTY meets HALLOWEEN, and deliciously deliberately!) dies in a bizarre catwalk accident, who is going to take her crown? And more importantly, will there be anyone left to do so? Because a very weird mannikin-dressed character is busy hacking their way through the cast in true giallo style. Some amazing tributes to Dario Argento on a tiny budget (well done with those SUSPIRIA sets, guys!) and a superbly bonkers ending meant today went out on a high note. With glitter.