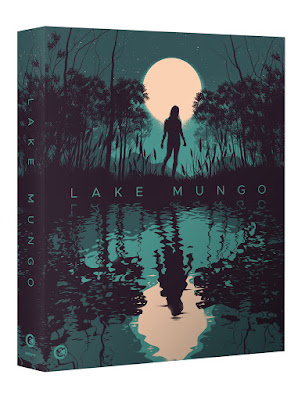 Writer-director Joel Anderson's first and so far only feature gets an extras-loaded limited edition Blu-ray release from Second Sight.

Sixteen year old Alice Palmer (Talia Zucker) drowns while swimming in a nearby lake (not the lake of the title). Her body is eventually found by police, her father confirms that it is her, and the Palmer family begin the long road to recovery from their tragic loss. But pretty soon strange phenomena start to occur. Is that really Alice's image that'a appearing on photographs and on video footage filmed both near where she drowned and in the Palmers' house? Is her ghost trying to communicate with them? And what really happened during her school trip to the titular Lake Mungo, a dry dustbowl of a place that, like Wolf Creek, is another Australian location named after water but boasts not a drop of the stuff? 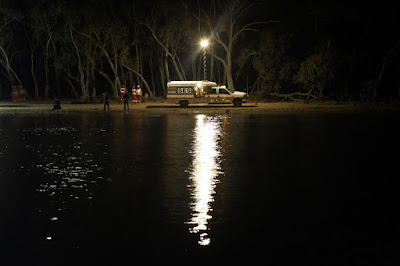 LAKE MUNGO is, as directors Justin Benson & Aaron Moorhead are at pains to point out in one of the excellent accompanying interviews on Second Sight's Blu-ray, less "found footage" and more "fake documentary". Filmed in such a way that its subject matter is never sensationalised and with natural performances, the film never let's its mask slip that the whole thing is, in fact, fiction. 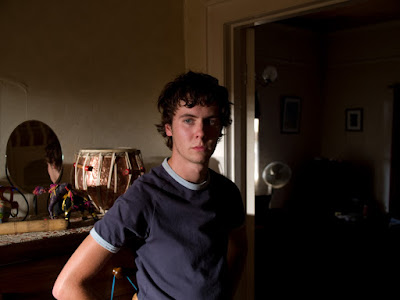 The realistic documentary feel is just one of many things to comment LAKE MUNGO. There's a real M R Jamesian 'corner of the retina' sense of things lurking in the corner of the frame, especially once the film itself starts to point them out. By halfway through you'll be searching every shot but Anderson's direction is clever enough that you only ever see what he wants you to. 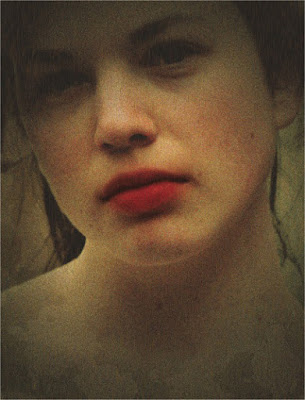 He also only explains so much, leaving the viewer to fill in the blanks and reach their own conclusion as to what other horrors may have happened and the actual truth behind Alice Palmer's death. Add in the weird Australian location of the title that may possess supernatural qualities providing a PICNIC AT HANGING ROCK vibe, plus a young girl called Palmer who lives a secret life and meets a horrible death but isn't a TV series created by David Lynch and Mark Frost and there's still plenty in the 87 minute running time of this one to unpack and reward future viewings.

Second Sight's Blu-ray is packed with extras. As well as the  informative Benson & Moorhead interview there are two commentary tracks - a new one by Alexandra Heller-Nicholas and Emma Westwood as well as a ported over one from David Rapsey (producer) and cinematographer John Brawley. There are also interviews with Brawley, Rapsey and actors Carole Patullo and James Lawson. HOST director Rob Savage is also on hand to give his opinion of the film, and there are video essays by writer Josh Nelson and film-maker Joseph Wallace. 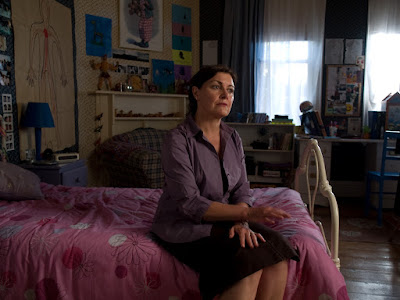 Finally, there's a booklet with new essays and an interview with actor James Lawson, three collector's art cards and the whole package is housed in one of Second Sight's beautifully decorated slipcases. An excellent presentation of a film that deserves to be much better known than it is.

Posted by John Llewellyn Probert at 8:25 am