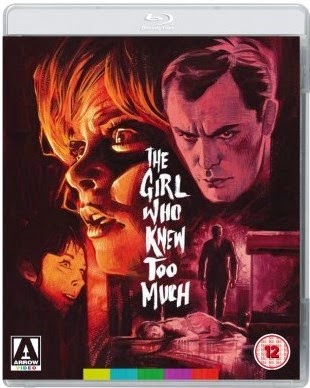 The genre of giallo as many of us know and love it apparently had its roots in this black and white offering from director Mario Bava. If that truly is the case, then it’s a reasonable, if fairly uninspiring, start but I suppose all such things have to begin somewhere.
Pretty Nora Davis (Leticia Roman) travels to Rome for a holiday. By the time she has got off the plane from New York and is at her Auntie Ethel’s she’s already had a pack of marijuana cigarettes passed to her by the drug smuggler who was sitting next to her on the plane, and she’s met local doctor John Saxon. Auntie Ethel dies, Nora sets off for the local hospital to tell someone, and on the way there she gets mugged and knocked out. When she wakes up she gets to see a dreamy blurry woman with a knife in her back and a bearded man tugging the knife out. No-one believes her, except of course the ‘Alphabet Killer’ who has already done away with girls whose surnames begin with A, B & C. Could Miss Davis be next? 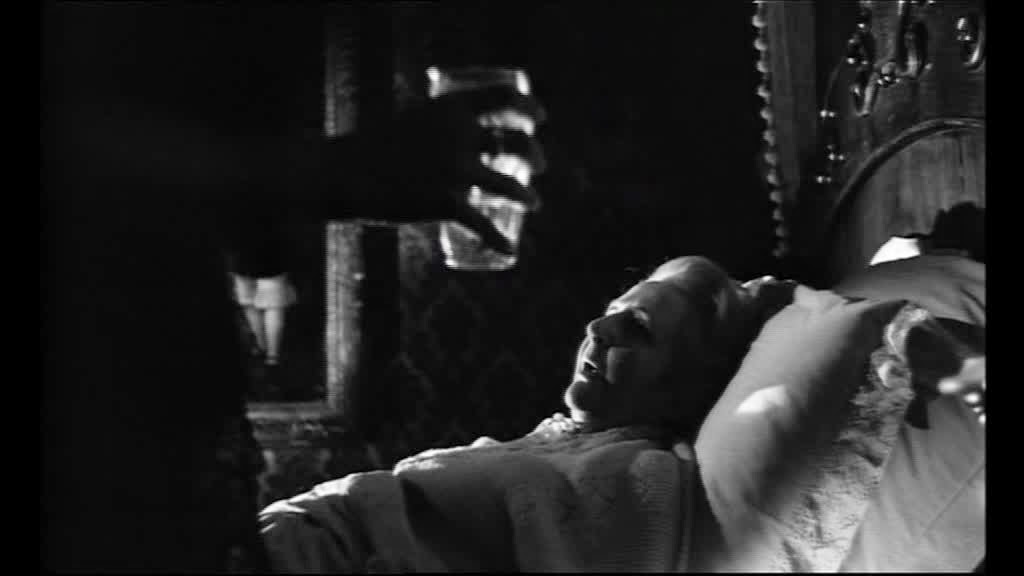 Aping an idea first popularised by Agatha Christie in her 1936 novel The ABC Murders, which was itself made into the entertaining THE ALPHABET MURDERS by Frank Tashlin in 1965, THE GIRL WHO KNEW TOO MUCH doesn’t really have that much going for it other than some stylish sequences which are so beautifully lit they’re almost worth the price of admission. Bava fans will want this anyway, but it will also be of interest to anyone who’s a fan of early 1960s black and white thrillers. Everyone else may well find it doesn’t have quite the substance of contemporary Hammer psycho-thrillers like PARANOIAC or SCREAM OF FEAR - there’s too much travelogue footage of Rome and the romantic subplot never really gels. The unmasking of the killer, which should be the climax in a film of this type, is just a bit too confusing and underwhelming for it to work. 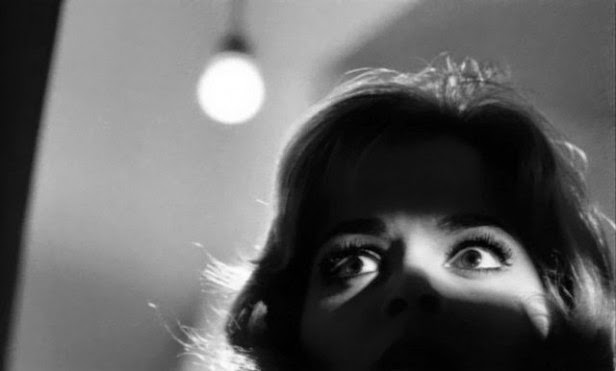 Arrow’s Blu-ray looks good on the whole. There are a few  scratches and print damage but this is still a fine-looking version. Extras include THE EVIL EYE, which is the US cut of the film. It’s actually longer but that’s due to some not-terribly-effective comedy sequences that really are of their time. As with some of the other US versions of Bava movies, Roberto Nicolosi’s score has been replaced by one by Les Baxter. I have to say I much prefer the Nicolosi, even if the opening song sounds like The Cramps doing a send up of early 1960s Euro-crooning. Fans of Douglas Gamley’s Amicus work (VAULT OF HORROR, ASYLUM and the like) may well want to give Nicolosi’s score a listen as he uses quite a few similar musical effects and motifs and I wonder if Gamley (who had already done the music for Amicus / Vulcan’s CITY OF THE DEAD in 1960) was inspired by them later on. 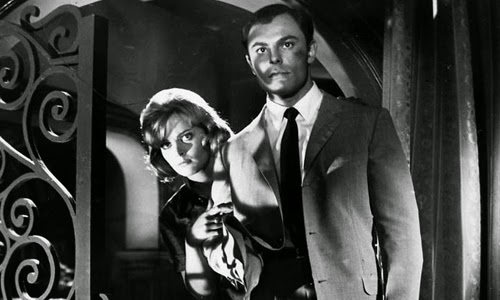 You also get a commentary track by Tim Lucas, an introduction from Alan Jones, and a featurette entitled All About The Girl in which directors Richard Stanley, Luigi Cozzi, and others talk about the film. Trailers and a reversible sleeve with the usual excellent Graham Humphreys artwork complete the package.

Arrow Films released Mario Bava's THE GIRL WHO KNEW TOO MUCH on dual format Region 2 DVD and Region B Blu-ray on 17th November 2014
Posted by John Llewellyn Probert at 8:26 am