Invasion of the Body Snatchers (1956) 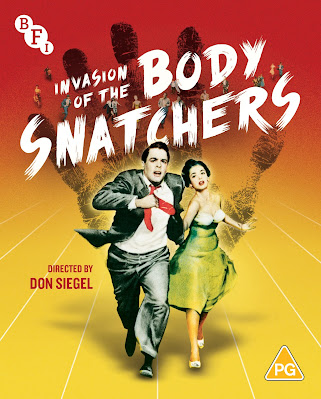 One of the best science fiction films of the 1950s gets a sparkling extras-packed Blu-ray release from the BFI.

Returning from a medical conference Dr Miles Bennell (Kevin McCarthy) discover that a strange epidemic of delusions is affecting the small town of Santa Mira. For a short period his patients are convinced that loved ones and friends are actually copies of the people they know, then the condition resolves. 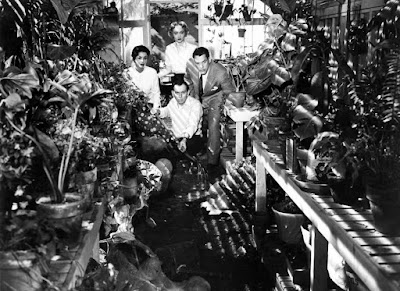 Of course, as pretty much anyone familiar with classic SF knows by now, what's actually happening is that pods from outer space have landed in Santa Mira, and aliens are taking on the exact form of the local population in order to survive. Soon only Miles and his girlfriend Becky (Dana Wynter) are left, and the pods plan to get them too, as well as spread further afield. 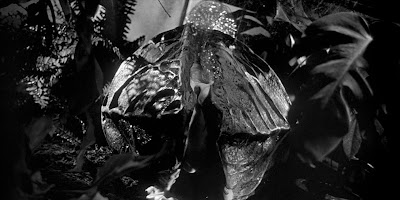 Jack Finney's novel The Body Snatchers is such a classic that it remains in print to this day (currently as a Gollancz SF Masterwork). Director Don Siegel's adaptation was the first of four versions, the first three of which (this, Philip Kaufman's 1978s version and another from Abel Ferrara from 1993) are all very good. Siegel's film runs a brief 80 minutes and doesn't hang around, making pretty much every scene and every line of dialogue count and leading to a climax that was so effective the powers that be insisted on a wraparound prologue and epilogue (included here) to soften its impact. 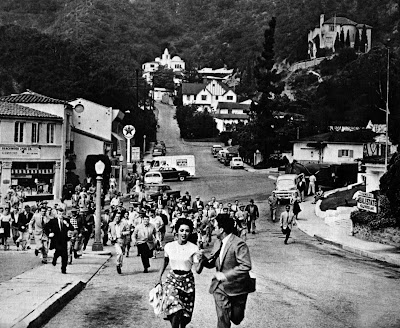 The BFI's Blu-ray comes complete with two commentary tracks - one with the two stars and director Joe Dante from 2006, and a new one by Jim Hemphill. Other extras ported over from the 2006 release include the 26 minute making of 'Sleep No More', two short pieces on the film's themes and how it got its title, and the revisiting of key locations. Joe Dante also contributes on a Trailers From Hell for the film from 2013. You also get the usual bundle of BFI short subjects, this time including DOORSTEP TO COMMUNISM (1948) and two about botany, MAGIC MYXIES from 1931 and BATTLE OF THE PLANTS from 1926. Finally, the first pressing also comes with a booklet with new writing on the film as well as reprints and notes on the extras.